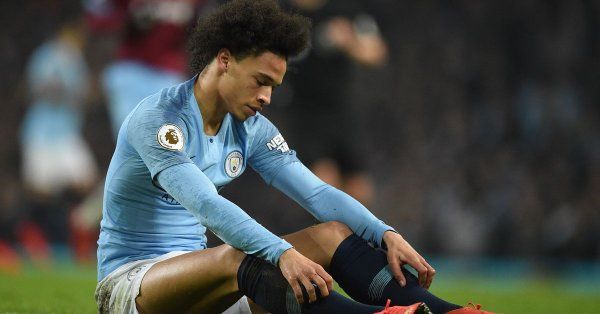 Born 11 January 1996 is a German professional footballer who plays as a winger for Bundesliga club Bayern Munich and the German national team. 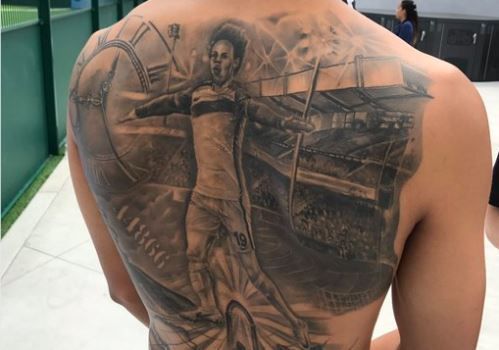 He made his professional debut for Schalke 04 in 2014 and transferred to Manchester City in 2016 for an initial 37 million fee. 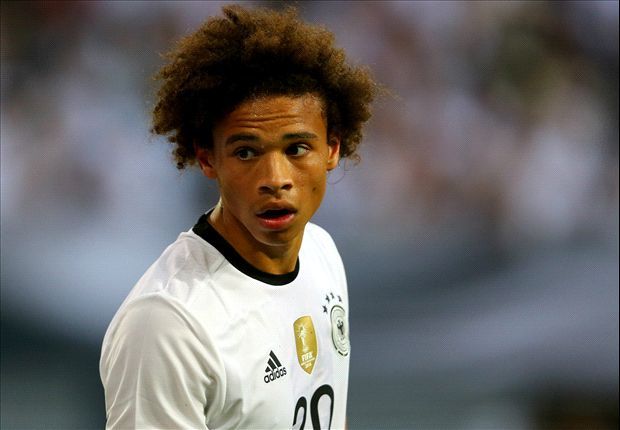 He was voted PFA Young Player of the. 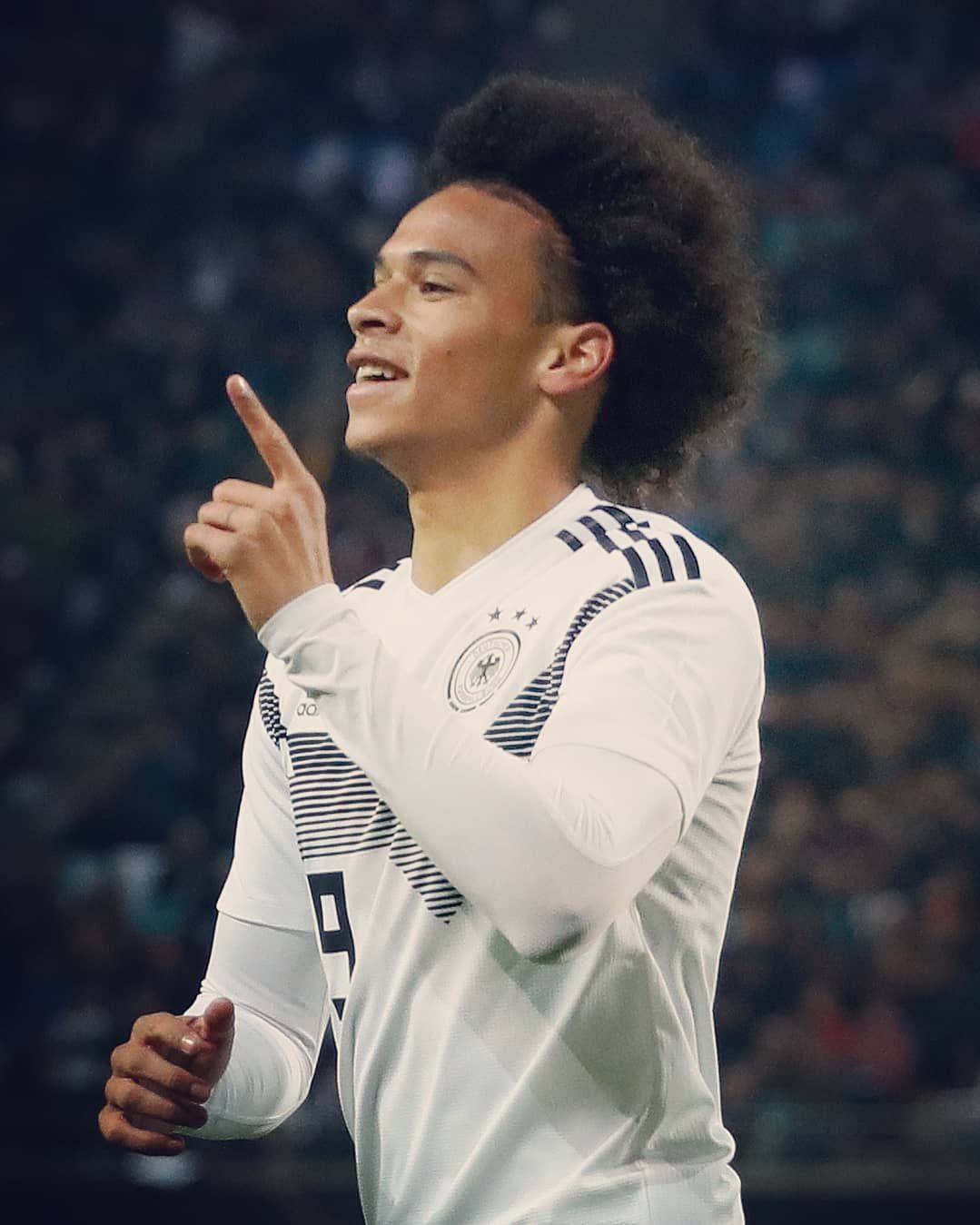 With the City Sane had contributed for two Premier Leagues one FA Cup and two League Cups. 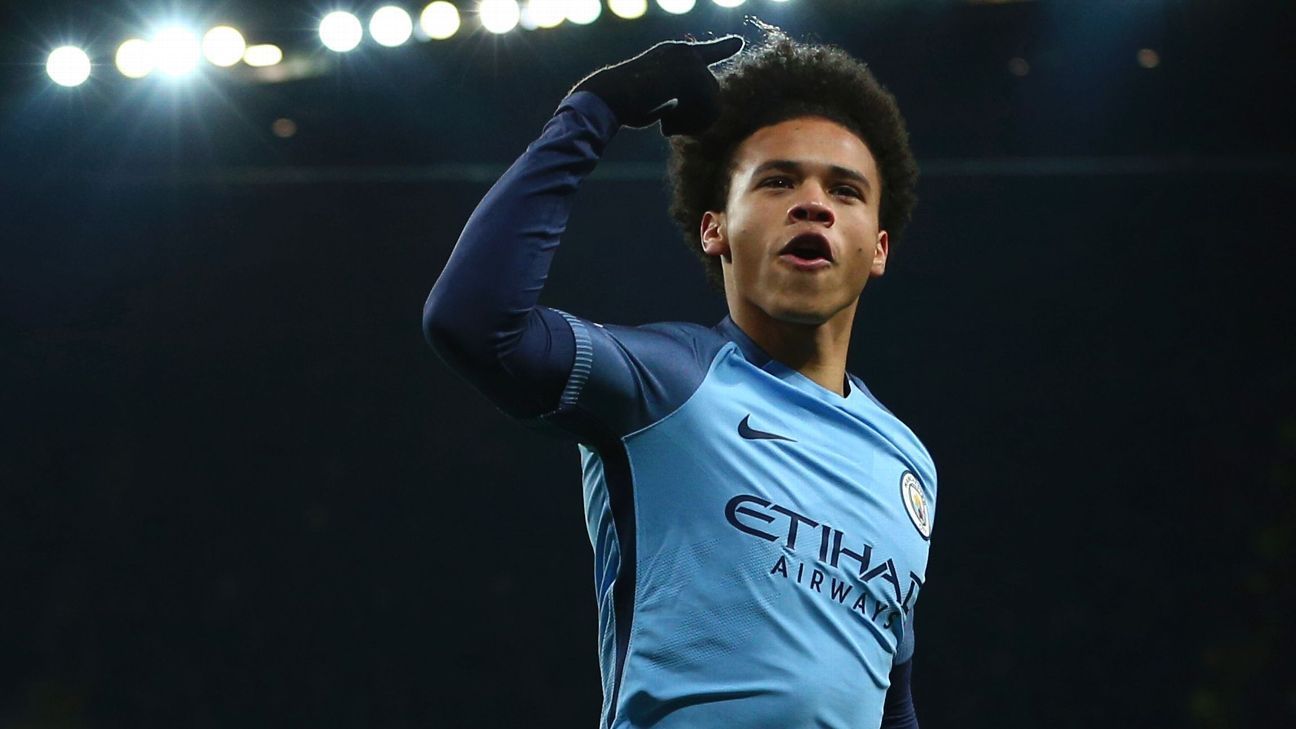 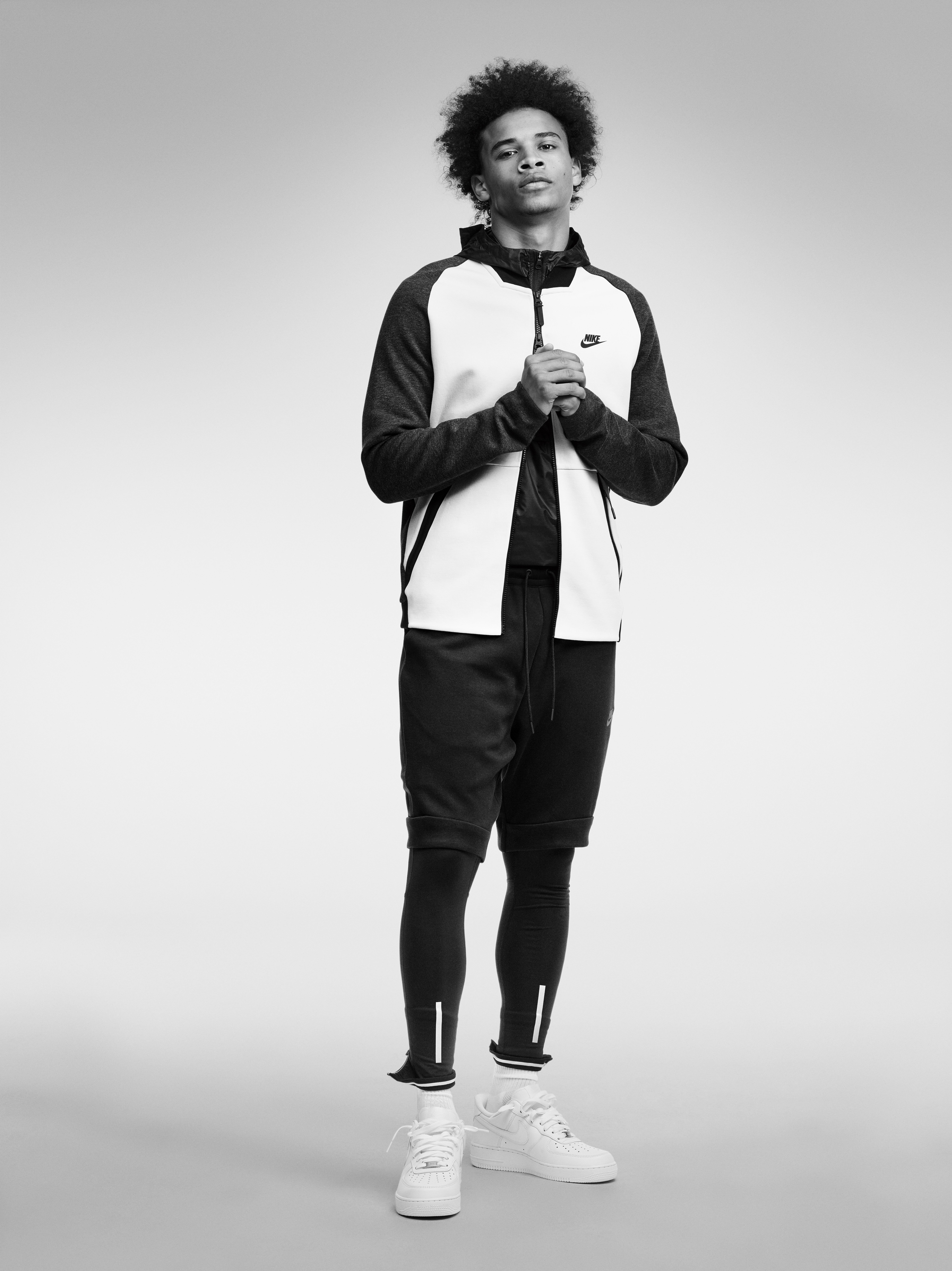 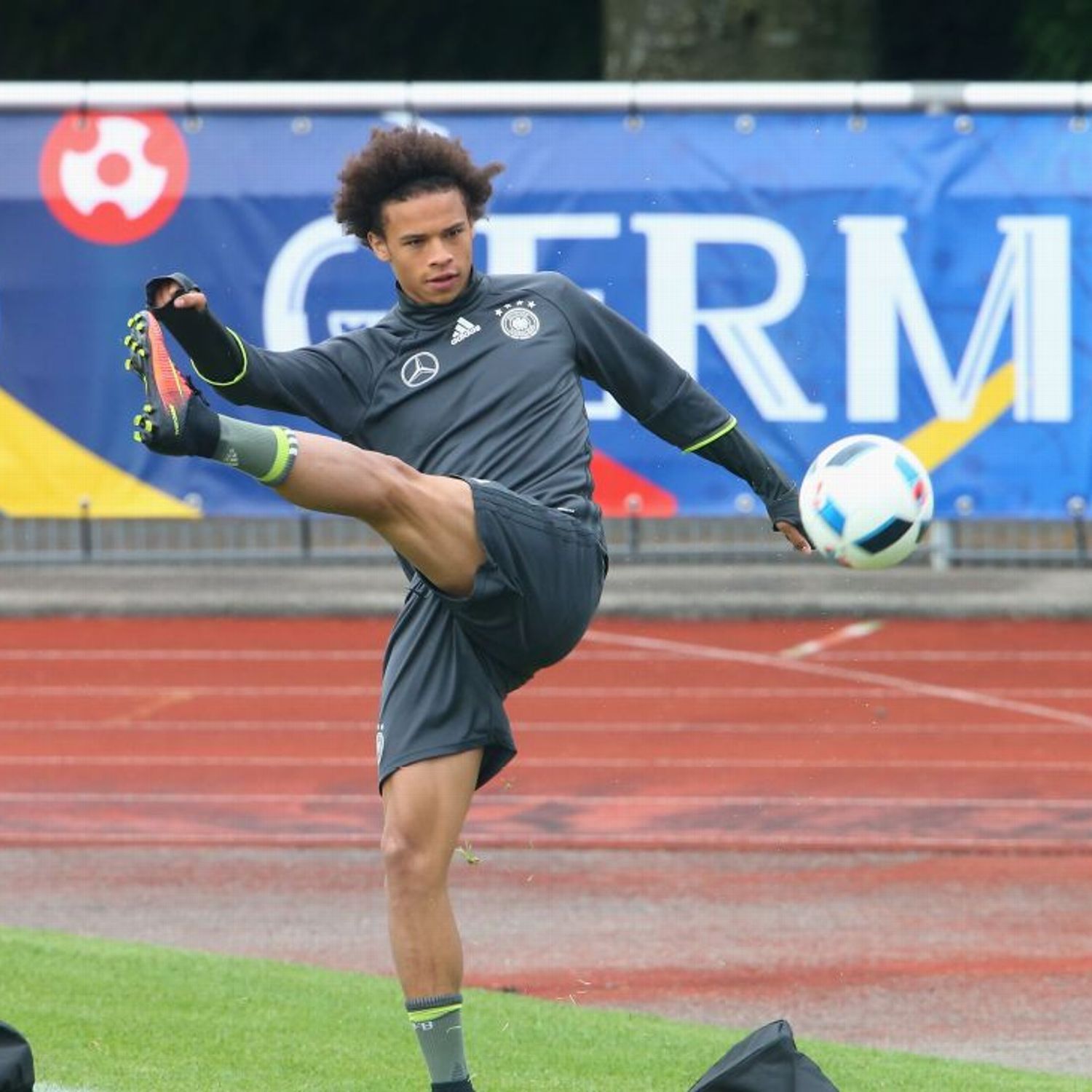 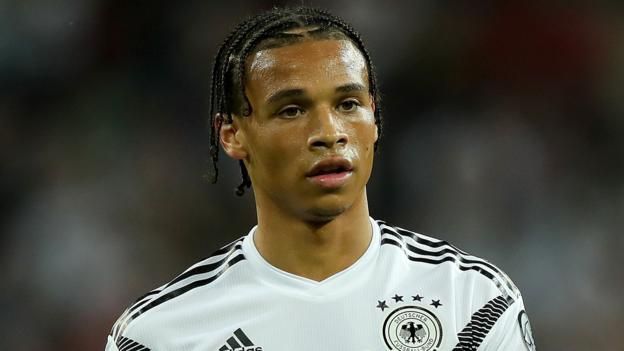 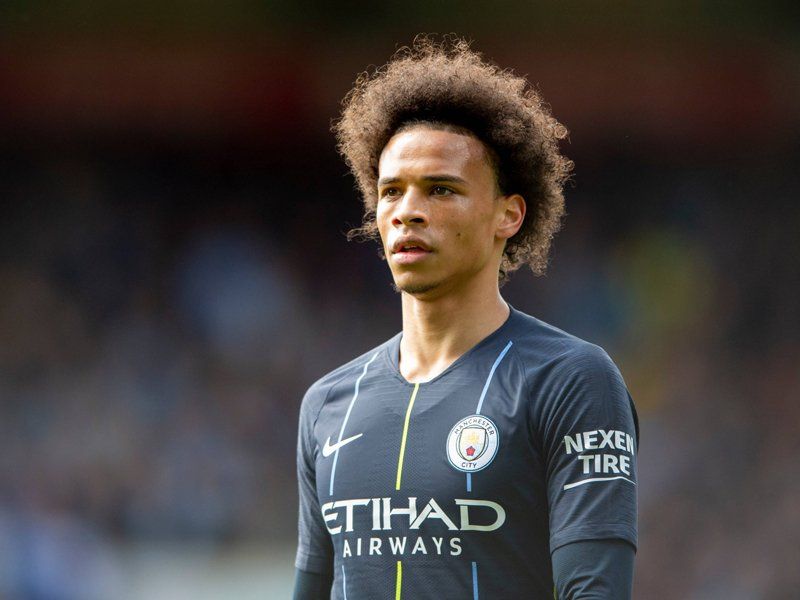